Champlain called us to hold our 2022 conference in his city. 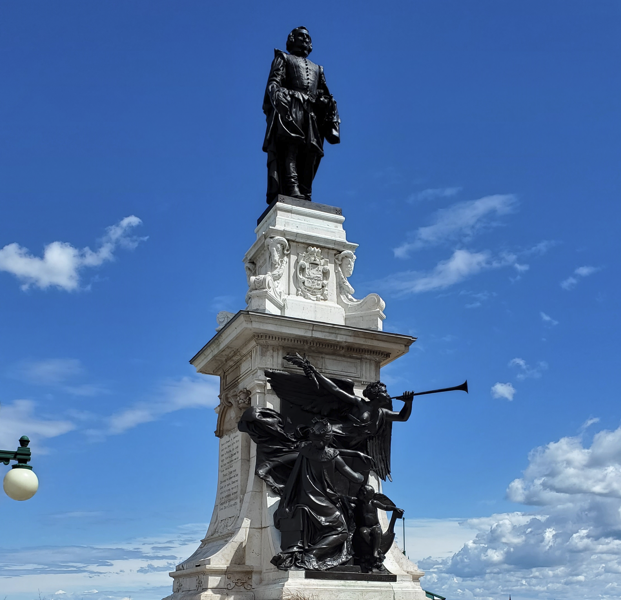 The city welcomed us with fireworks! 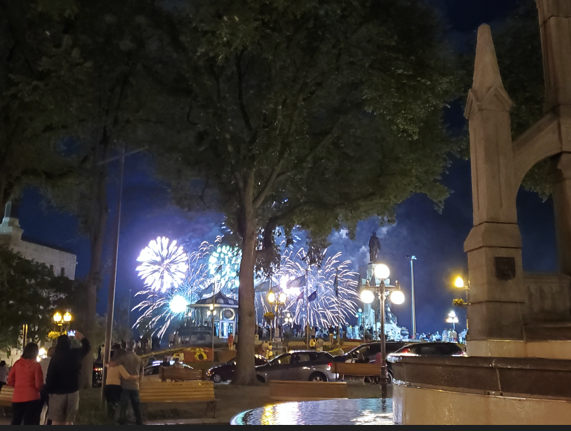 The early arrivals enjoyed a fine dinner at a nearby restaurant Thursday evening.

Our conference was held in the beautiful Le Château Frontenac, a city landmark. 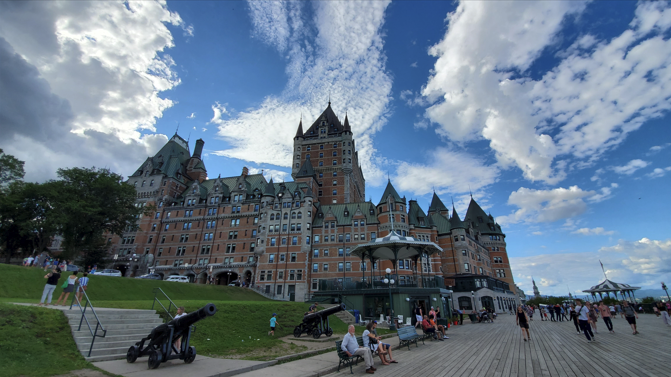 We held our annual Board of Director’s meeting Friday afternoon.

Our Friday dinner was a very fine buffet. After we ate, Alexander Mikabrideze gave a talk on the War of 1812 from the Russian perspective. Naturally, most of us mainly knew the French perspective, and so learned a lot.

Saturday was filled with talks. Many enlightened us on lesser-known aspects of the Napoleonic era. The complete list is below. The one inspiring the most intense reactions was a talk on Napoleonic erotica by by David Markham and Sébastien Larivée. 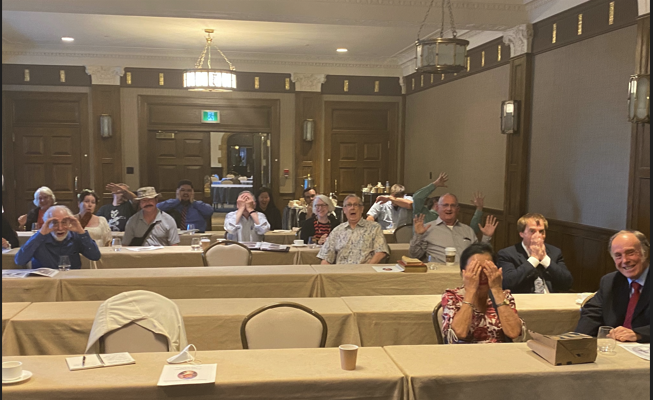 Our Saturday banquet was a true five-course feast, bubbly and other wine included. After our traditional toast to the Emperor, NHS president Chris Sloan presented our long-time Executive Director Todd Fisher with a special medal designed by past president Cobe Grabenhorst in honor of Todd’s many years of service to the Society. While Todd retired from that role, he will still be an active member. 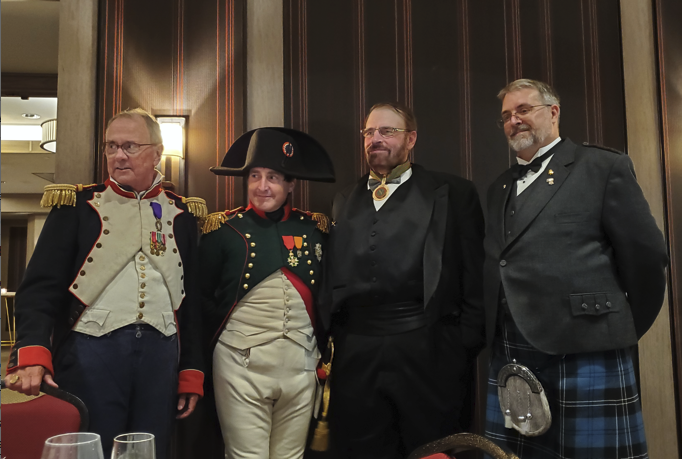 After dinner Mark Schneider told us how he became one the main Napoleon reenactors. He shared his early love for Napoleon and how he first started portraying him after starting his work at Colonial Williamsburg. He also shared some of his favorite times portraying the Emperor at battles and other occasions. We all much enjoyed his stories. A few of us were even present at some of the events! The rest were jealous. 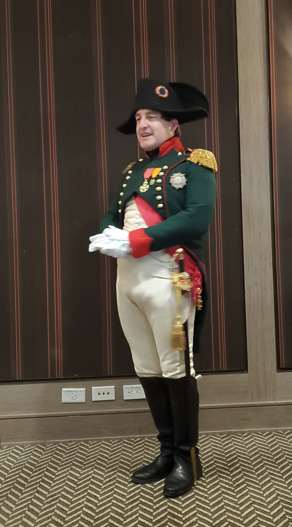 Of course he wasn’t the only one in period attire. 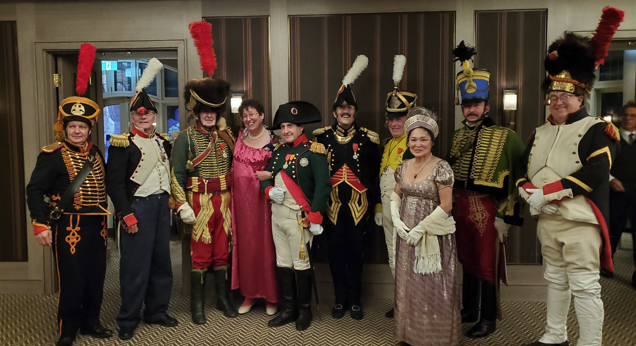 On Sunday many of gathered for a Quebecois brunch at a nearby restaurant. Then we took tours of the nearby Fort and visted the Plains of Abraham, the location of the battle that lead to the English takeover of Quebec and the rest of French North America. Those of us still in town that evening at a superb dinner at Le Continental.

It was a most memorable conference.