As usual, we had a wonderful time in the uniquely Canadian city of Montréal, Québec, Canada. Montréal was founded in 1642 which makes it the second oldest city in Canada after Québec City. 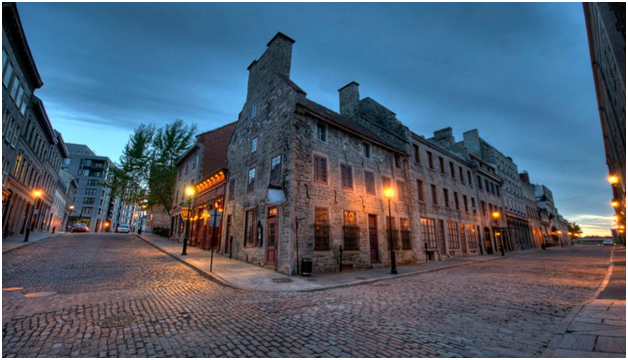 Before the conference officially began, those of the members that were already in town attended a dinner in old Montréal’s Bonaparte’s. Some of our members were in costume, which made it a very elegant evening.

The Board of Directors held a successful annual general meeting in the billiard’s room of the St. Andrew’s Society in the elegant Maison Forget, a classic old Montréal building.

Friday night buffet dinner was held at the Royal Montréal Curling Club. The club was founded in 1807 and boasts being the oldest sports club in North America. After dinner, we heard a very interesting lecture by Steven Smith about the “French Perspectives on the Louisiana Purchase.”

On Saturday we got down to business and listened to a variety of presentations at the Royal Montréal Curling Club. We had seven speakers and a short blitz session at the end of the day. The list of speakers is shown at the end of this report.

Saturday night was our Gala Dinner, which gave our members another chance to dress in military, formal or historical costume. The dinner was held at the Black Watch Armoury’s regimental mess. The Black Watch is the oldest highland regiment in Canada, founded in 1862. The dining room has many historical artifacts including a set of bagpipes that were at the battle of Waterloo. We were piped into dinner by the Black Watch piper. 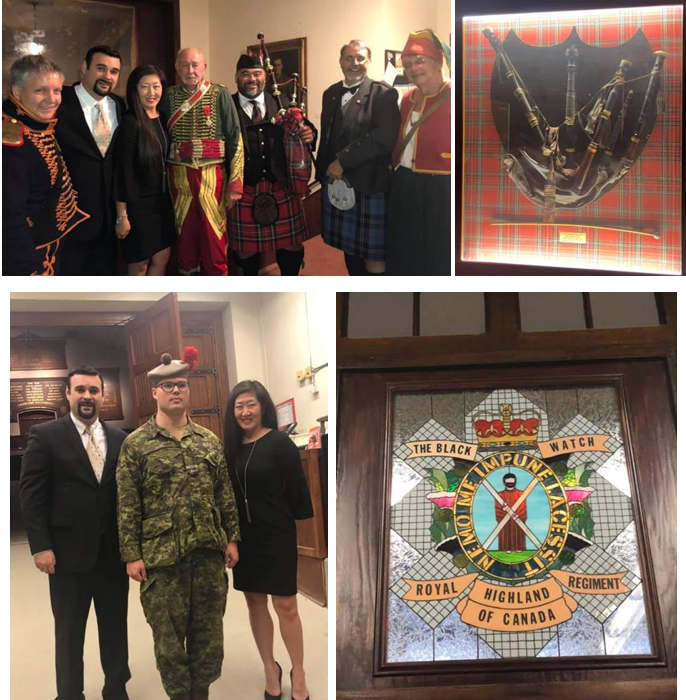 NHS members with the Black Watch piper. Bagpipes that were at the Battle of Waterloo

Our after dinner speech as a wonderful “tag-team” presentation by Victor Eiser and Sébastien Larivé titled “Pistols at Dawn, or Sabres at Dusk, a Gentleman’s Guide to Duelling.” 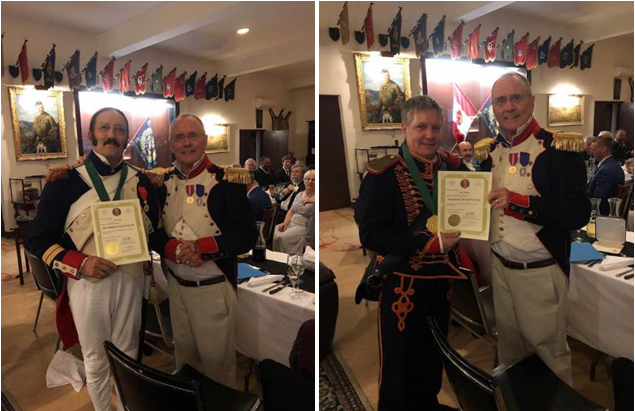 Sunday was whirlwind trip around mueusms of Montréal. It began at the Stewart Museum, Chateau Ramezay in old Montréal, the Pointe à Callière Archaeology and History Museum and concluded with the Ben Weider Napoleonic Collection at the Montréal Museum of Fine Arts. 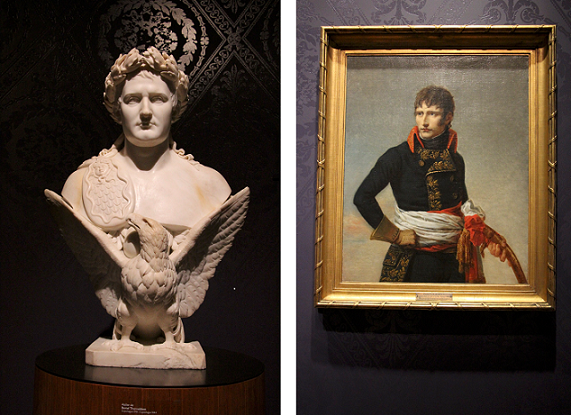 Part of the Ben Weider Collection

The Confrence was a great success with seeing old friends and making new friends. We hope that you can join us next year in New Orleans (2020) and Québec City (2021)! 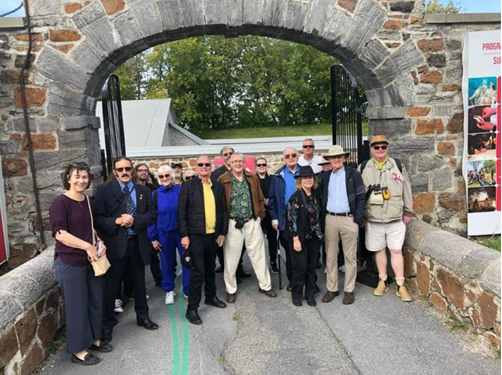 See you Next Year!