A Report on the 2013
Napoleonic Conference
Westin Hotel
WASHINGTON, DC 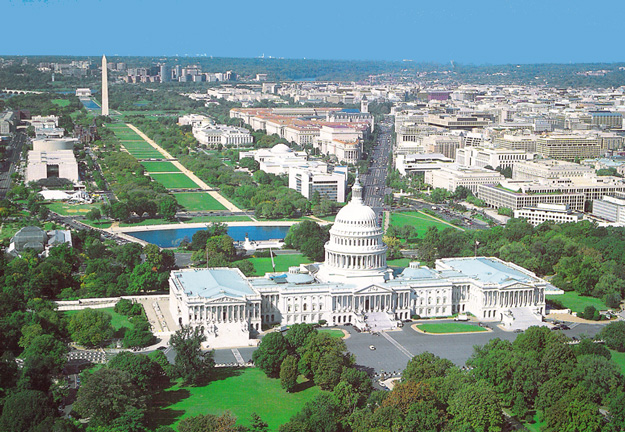 The 2013 Napoleonic conference was held in historic Alexandria, Virginia September 13-15 at the Westin Hotel. 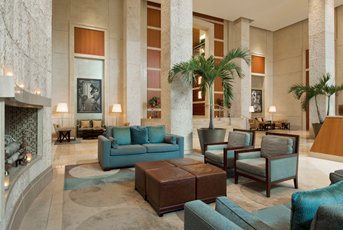 Lobby of the Westin

Our Sunday tour took us to Gunston Hall and to Mount Vernon, George Washington’s home near Alexandria. A lot has changed in the past few years, with many new exhibits and aspects of the plantation open that were never available before. 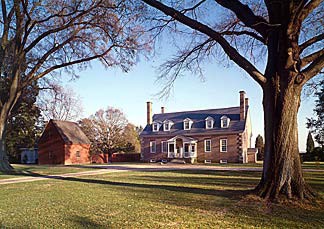 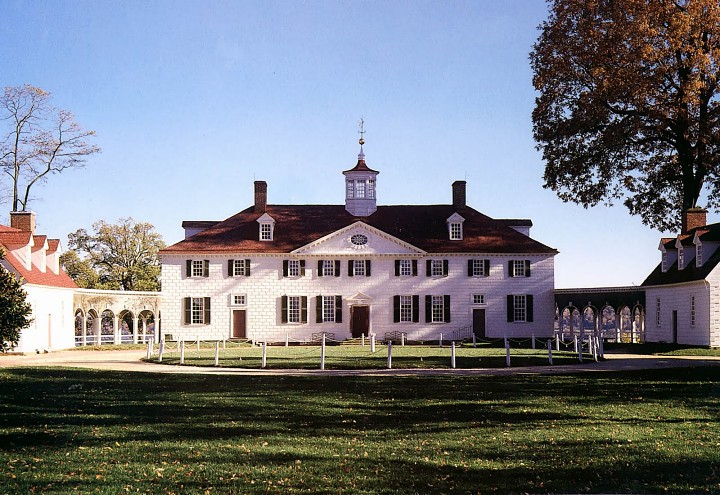 Napoleon in his own Words – Douglas Allan